Cape Coral was founded in 1957 and developed as a planned community, located on the Gulf of Mexico in Lee County, Florida. It is the largest city between Tampa and Miami, in population (over 200.000 inhabitants) as well as in area (120 square miles or 310 km2).

Furthermore, Cape Coral has more navigable waterways than any other city on earth. In total you can pass over 400 mi (640 km) on water. Hence, it doesn’t surprise, that cape coral is very popular among boaters and fishermen. IIn addition, the Cape Coral area has an incredible variety of wildlife that can be seen and observed both in their natural habitat and in protected state parks, such as Rotary Park or Four Mile Cove Ecological Preserve.

But that’s not all. With it’s paradise beaches, numerous golf courses and hundreds of miles of waterfront property, Cape Coral and Southwest Florida in general will continue to be the destination of choice for so many kinds of people, not just for new residents, even more for vacationers or investors.

Finally, it is the water that determines the lifestyle and that makes it so worth enjoying time here Cape Coral. 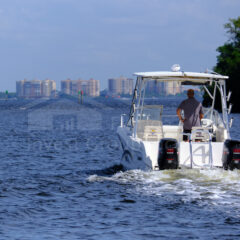 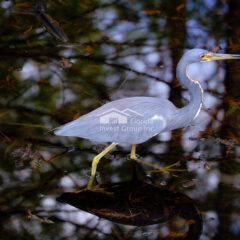 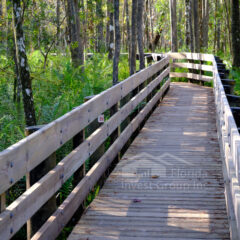 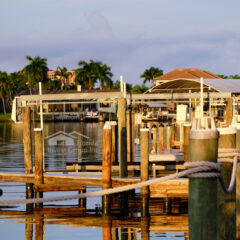 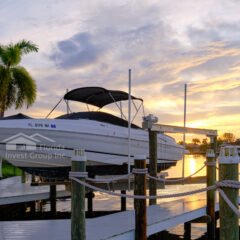 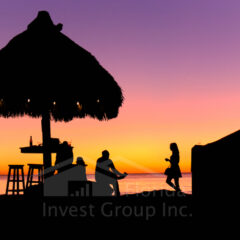